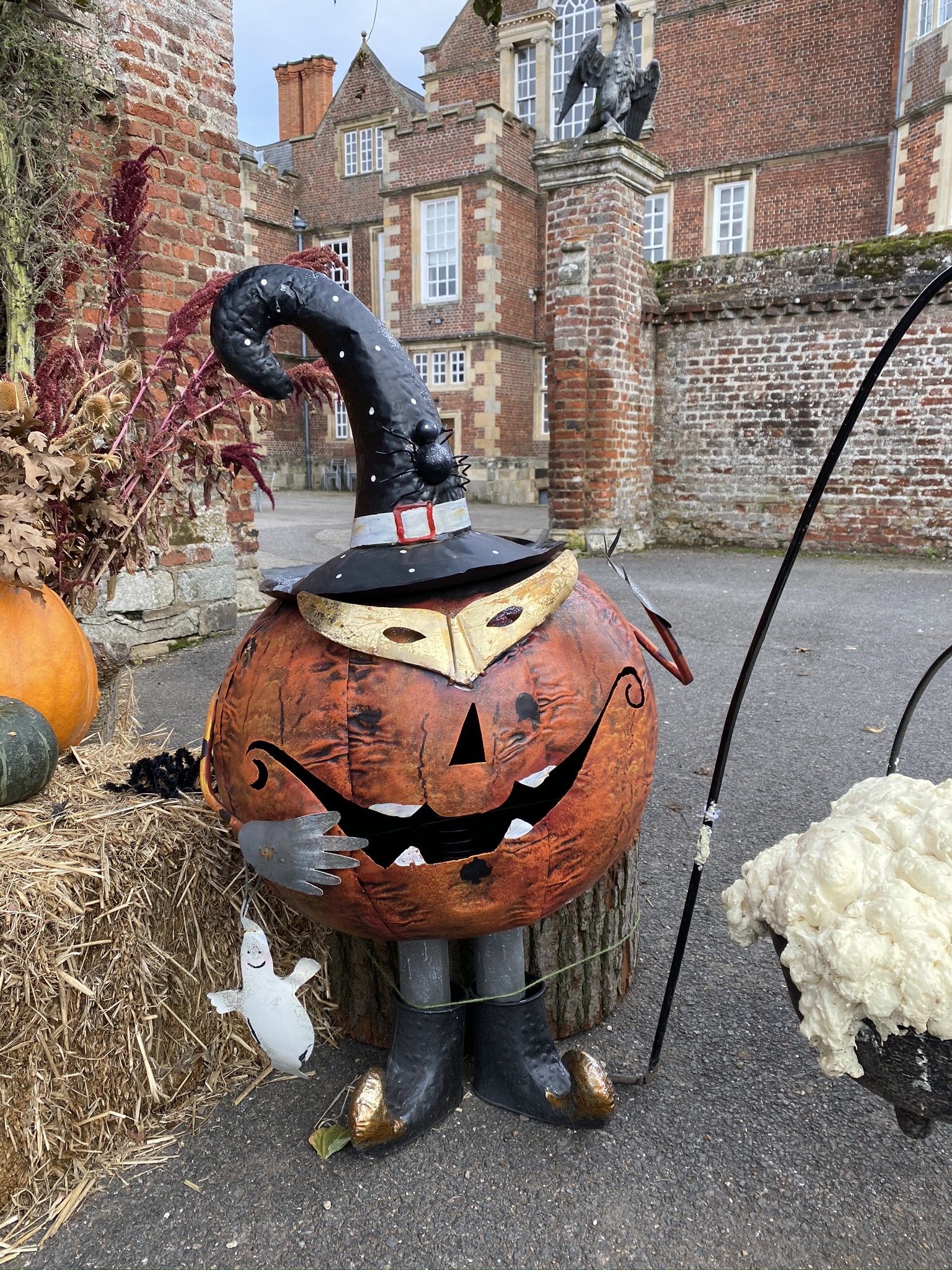 Posted at 11:46h in Uncategorized by Sarah Milne-Day
0 Likes

It’s Halloween on Saturday and it falls right in half term. Yorkshire has hundreds of (covid safe) ways to enjoy it.  We went to the great Halloween trail at Burton Agnes Hall on Saturday and yesterday we got frightened in the Scare Room at Beetle Bank Farm. But why do we celebrate Halloween……..?

Halloween is a descendant of the Celtic festival of Samhain, a festival marking the end of the harvest season and the beginning of winter, or the darker half of the year.  The festival is believed to have pagan origins and there is evidence it has been an important date since ancient times. During the Samhain celebration, the Celts would light great bonfires and pound on drums to guide visitors from the underworld, while wearing costumes to ward off malevolent spirits.  Sound familiar?!

When the Romans arrived in Britain, the festival of Samhain was gradually combined with the Roman celebrations of Feralia, in which the dead were honoured, and Pomona, which paid tribute to the goddess of fruits and trees.

In the eighth century, Pope Gregory III declared November 1st  to be a day in which all the saints and martyrs would be honoured. This became known as All Saints Day, which made October 31st  All Saints Eve, which would then evolve into All Hallows Eve, and then Allhalloween or Halloween.

Much of what we associate with Halloween today is the product of the Americanisation it has gone through over the years. Initially, the different European traditions which met in America mixed, along with some Native American ones, to form a new kind of Halloween.

So now you know!  Happy Halloween!