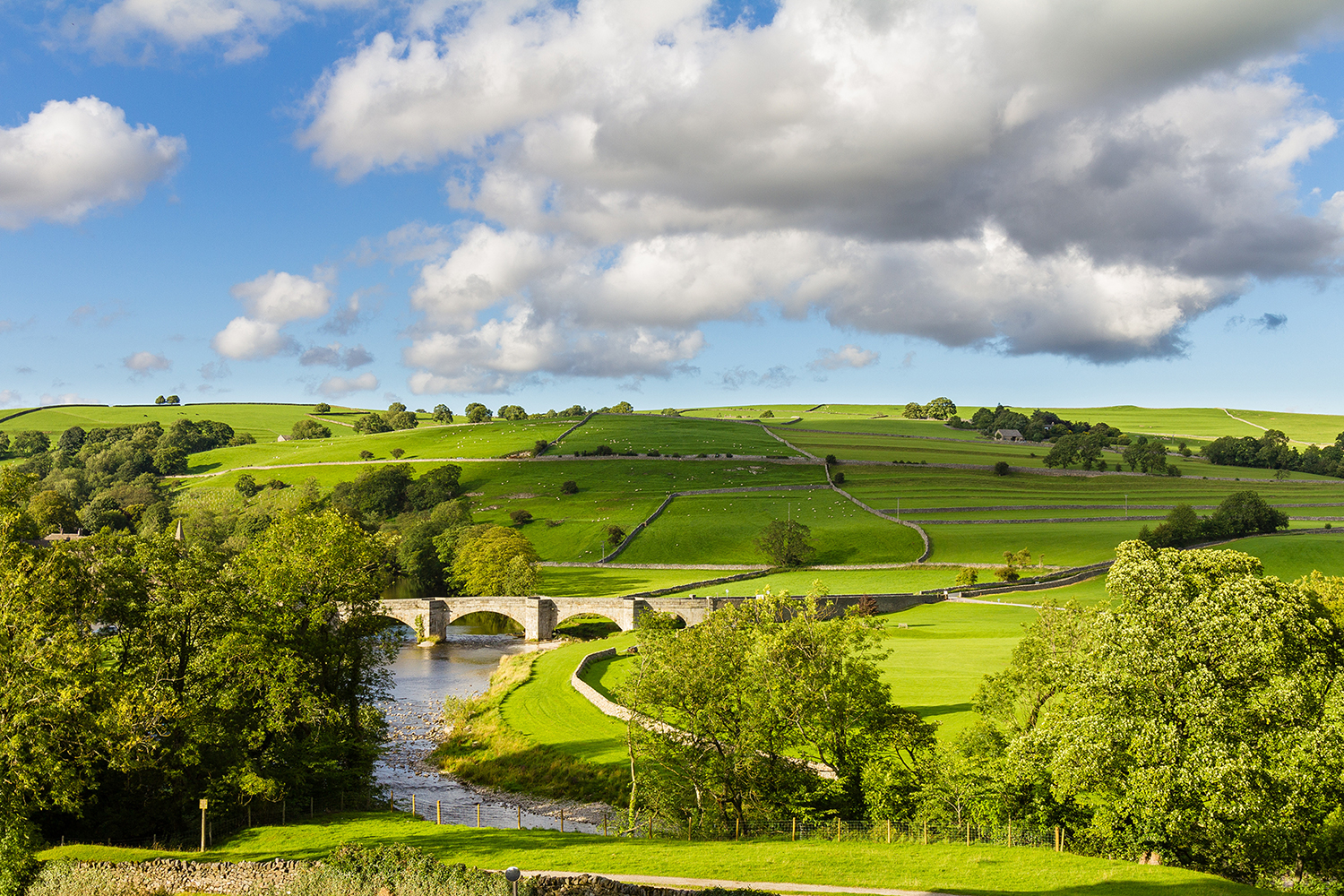 At Experience Yorkshire, our aim is to guide you around the best of this fabulous county. Find out about the history, people and culture that make the largest county in England such an irresistible destination. You will be accompanied by an entertaining, informative and highly qualified guide who will help make your trip truly memorable.

Join us for walking tours through our charming towns and cities or days out at stately homes, castles, national parks and the dramatic Yorkshire coast. We have tours for all group sizes, ages and interests. Please get in touch for more information and to start planning your visit now.

Guided tours for everyone

From vibrant city centres to vast landscapes, Yorkshire is one of the most diversely beautiful regions of England. Create your own tour or book one of our popular packages.

Find and book a tour

Travel through 2000 years of history in this glorious city. Learn about its founding in AD71 by the Romans, its development and destruction and how time & time again, the city was able to rebuild and reinvent itself. Marvel at a wealth of buildings from the Ancient to the Modern, including one of the best-preserved Medieval streets in the world, The Shambles. The walk will finish outside the magnificent York Minster, the largest Gothic Cathedral north of the Alps. 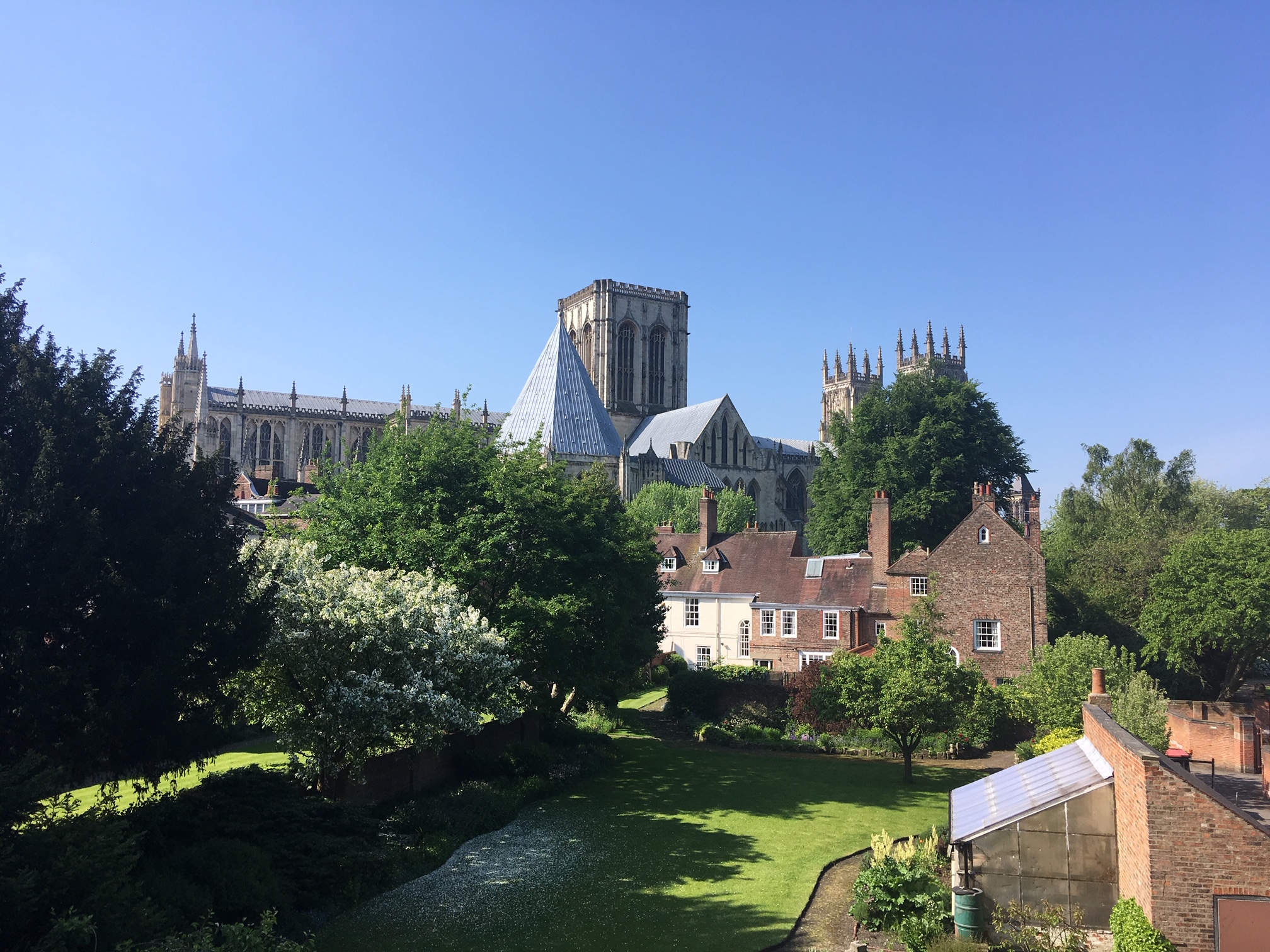 See York from a whole new angle on the scenic walls that surround it. We will head up onto the Walls and complete the full circuit, just over two miles around the ancient city. As well as passing the historic Castle and enjoying magnificent views of the Minster you will get to travel through 2000 years in this glorious historic city. See how trade, industry and invasion have all played their part in affecting the development of York and enjoy views across the city to the beautiful countryside beyond. 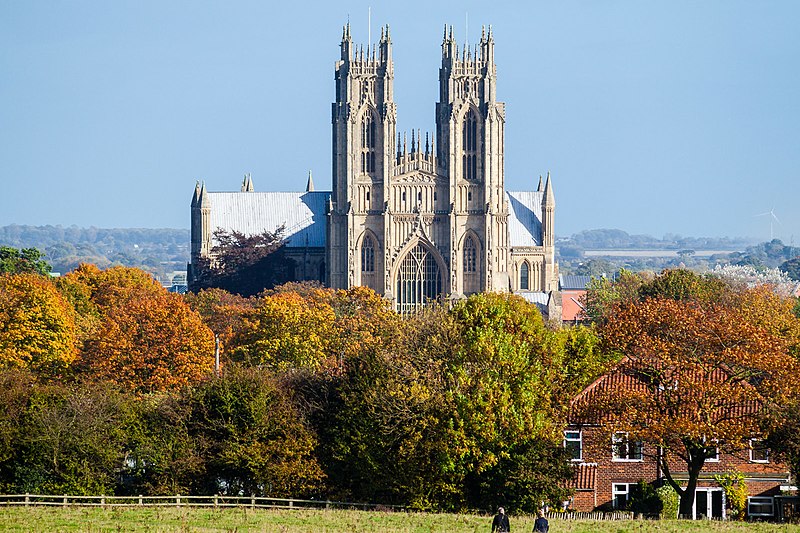 Join me from the comfort of your own home on a virtual walking tour of the beautiful town of Beverley in East Yorkshire. Beverley was a thriving medieval town with a huge range of guilds and craftsmen. It is home to not one but two magnificent churches, including Beverley Minster, considered the finest non-cathedral church in all of England. Find out about the history, trade, people and stories that make this charming town so captivating. Marvel at the glorious architecture that tells the story of Beverley - from medieval masterpieces through Georgian grandeur to Victorian industry that have all made their mark.

What our visitors say…

“Sarah was amazing and gave us a great introduction to York! We only had a few days to spend there and this was a wonderful way to make a list of the places we wanted to visit. Highly recommend!” 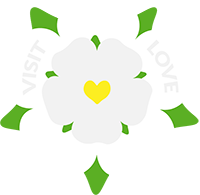 What our visitors say…

“Sarah was amazing and gave us a great introduction to York! We only had a few days to spend there and this was a wonderful way to make a list of the places we wanted to visit. Highly recommend!”

Great day out at Make it York’s annual Ice Trail