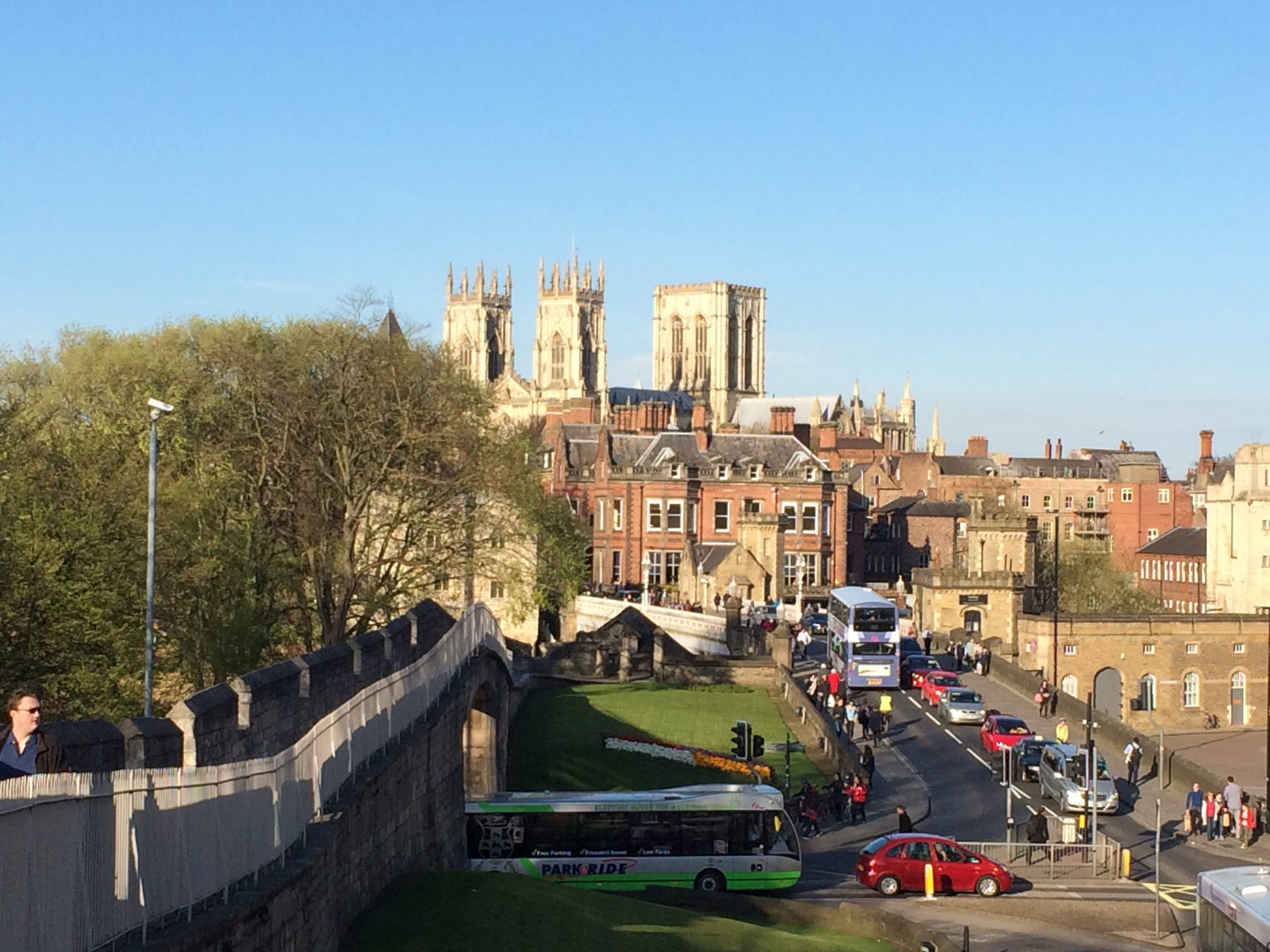 Posted at 14:50h in Uncategorized by Sarah Milne-Day
0 Likes

Sir Thomas Fairfax was born at Denton Hall in Yorkshire in 1612.  Along with his father, Ferdinando, he was a successful military leader and rose to become commander of the parliamentarian armies during the English Civil War.  He led the parliamentarians to many successful victories including the Battle of Marston Moor which led to York and ultimately the North of England falling to the parliamentarians.  The Roundheads – the nickname given to the parliamentarians due to their short haircuts worn in contrast to the fashionable long-haired wigs worn by Charles I’s supporters; were notorious for enjoying the spoils of their victories.  Towns and cities across England were ransacked, treasures stolen, windows smashed and pubs drunk dry.   However, Sir Thomas was keen to ensure that this didn’t happen to his beloved York.  In the surrender document that the City of York signed (a copy of which is held in the York Minster Archives), Thomas inserted a clause that clearly states no plundering was allowed in churches or any other buildings.  It is one of the reasons why York is so well preserved and why the Minster has such a large collection of its original medieval stained glass

William Etty was born in York in 1787, 150 years after Sir Thomas’ birth.  He was a painter and a member of the Royal Academy.  He gained a reputation for indecency as he frequently painted nudes but was actually a very quiet and shy man.  As well as being instrumental in the founding of the first art school in York, he was also deeply committed to preserving York’s city walls.  During this period there were calls to remove the walls to allow for redevelopment and expansion of industry – however Etty was passionate about the historic importance of the walls and their part in York’s story.   His campaign was successful and today walking the city walls is one of the best ways to enjoy and see York.  They are the most complete city walls in England.  It is a fitting tribute to him that his statue stands in front of York Art Gallery facing Bootham Bar one of the main entrances into York through the walls.  If you look closely at the statue, you will see the Etty is leaning against a piece of rock – this is made to represent the walls that he saved!

So thank you Sir Thomas and William, your efforts are still appreciated all these years later!